Bryn Hargreaves is from Wigan, Greater Manchester, England. He played professional rugby league for his home town team – Wigan – and also for their rivals St. Helens and the Bradford Bulls. After retiring from the game he emigrated to the US in 2013, initially living in Pittsburgh, Pennsylvania, and then moving 90 minutes south to Morgantown West Virginia. He has been a permanent resident since the end of 2014.

The gallery below has the most recent photographs of Bryn during a call to family in the UK.

He has a large tattoo on his arm but unfortunately, the media has published the tattoo photo in reverse so it isn’t easily readable. Here is the tattoo photo corrected so you can easily identify it.

There is also a photograph of his Jeep and his apartment. 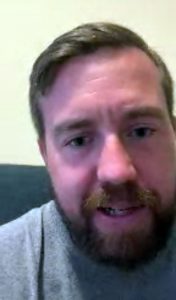 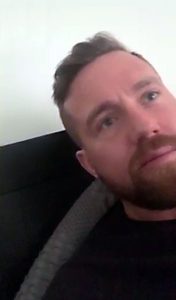 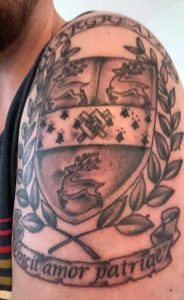 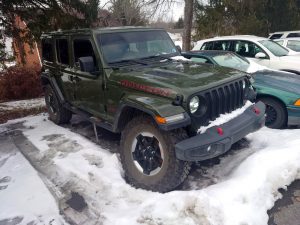 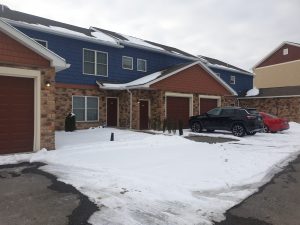