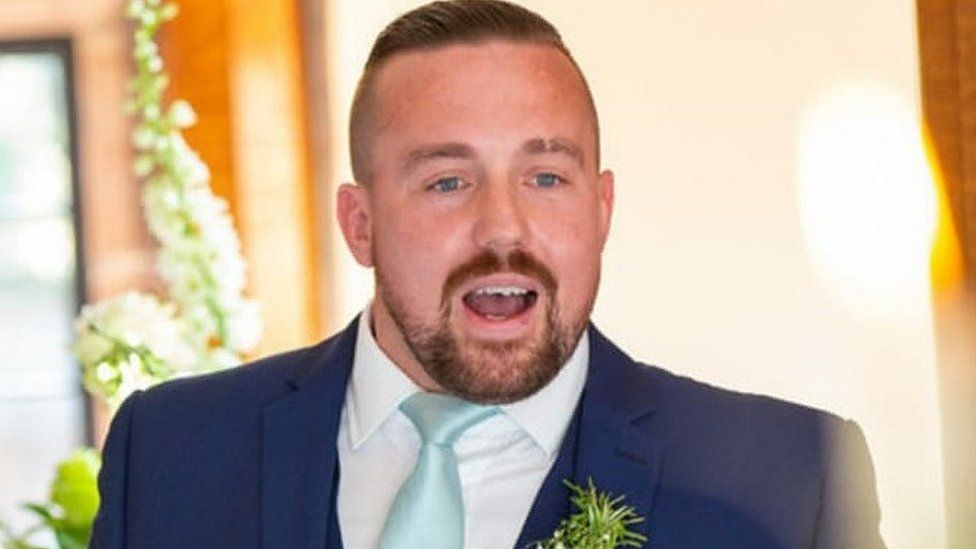 MORGANTOWN, W.Va. (WV News) — Bryn J. Hargreaves was reported missing to the Monongalia County Sheriff’s Office on Jan. 16. Hargreaves, 36, is originally from England but currently resides at the Whisper Creek Apartments in the Cheat Lake area of Morgantown.

It is believed that Hargreaves last communicated with family and friends around Jan. 3.

“Monongalia County Sheriff’s deputies have searched the surrounding area several times. including with the assistance of K-9s, but have been unsuccessful locating Mr. Hargreaves,” per a release from the Sheriff’s Office. “No individual has been able to give a date or location where he was last seen or what he was wearing, so we are unable to provide a last known location or direction of travel.”

Monongalia County Sheriff’s detectives have searched Hargreaves’ residence for any information related to his disappearance and are currently going though relevant digital evidence and financial records in hopes of developing additional leads.

The Monongalia County Sheriff’s Office is continuing to ask for the community’s assistance with trying to locate Hargreaves, who is described as a white male with brown hair, 6-foot-2, 220 pounds and has a tattoo of a family crest on his right arm.

Hargreaves was a former professional Rugby league player, who according to a report from the BBC, last played in 2012 and was a member of the Wigan Warriors, St. Helen R.L.F.C. and Bradford Bulls.

The BBC has quoted Hargreaves’ brother, David, as saying he does not have a car and would either be on foot or using an Uber.