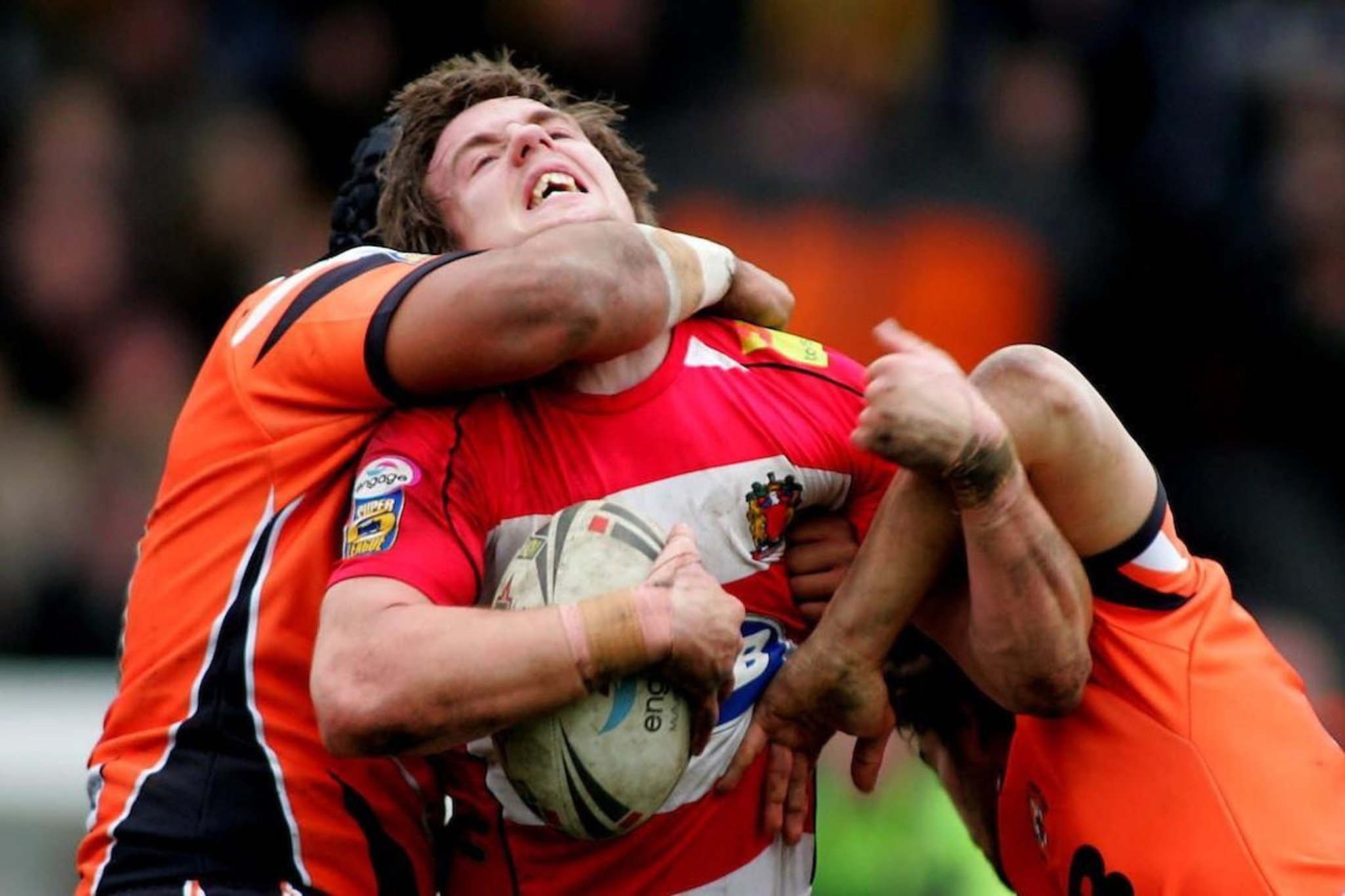 Police in the United States searching for the missing former Wigan Warriors and St Helens prop Bryn Hargreaves have made a renewed appeal to locate him.

The 36-year-old Wiganer emigrated after retiring, and now lives in Morgantown, West Virginia.

However, after not being seen for a fortnight at the beginning of the year, he was reported missing to local authorities.

The Monongalia County Sheriff’s office issued a plea to the public almost a fortnight for any clues regarding his whereabouts.

After several searches of the surrounding areas – and in the absence of any solid leads – they have made a second appeal for information.

“Bryn Hargreaves is a 36-year-old male, originally from England but currently resides at the Whisper Creek Apartments in the Cheat Lake area of Morgantown, WV.

“It is believed Mr Hargreaves last communicated with family and friends around January 3, 2022.

“Monongalia County Sheriff’s deputies have searched the surrounding area several times including with the assistance of K-9’s but have been unsuccessful locating Mr Hargreaves.

“No individual has been able to give a date or location where he was last seen or what he was wearing, so we are unable to provide a last known location or direction of travel.

“Monongalia County Sheriff’s detectives have searched Mr Hargreaves residence for any information related to his disappearance and are currently going through relevant digital evidence and financial records in hopes of developing additional leads.

“The Monongalia County Sheriff’s Office is continuing to ask for the community’s assistance with trying to locate Mr Hargreaves, who is described as a white male with brown hair, 6’2”, 220 pounds and has a tattoo of a family crest on his right arm.