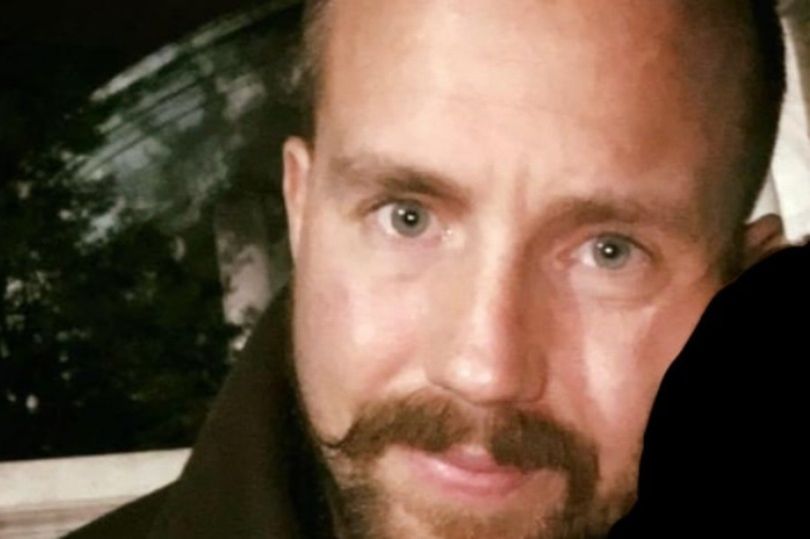 The retired player has not been seen for around two weeks

Concerns are growing for a former Wigan Warriors player after he was reported missing in the USA.

On Sunday (January 16) an appeal was made for any information regarding the whereabouts of former Super League player Bryn Hargreaves who hasn’t been seen for around two weeks.

Mr Hargreaves, 36, retired from the sport ten years ago and moved to the USA and currently lives in Morgantown, West Virginia.

As reported on LancsLive, the Monongalia County Sheriff’s Office said that they had been notified of a missing male who had not been seen for approximately two weeks.

The statement said: “On January 16, 2022, Monongalia County Sheriff’s Deputies were notified of a missing male. Bryn Hargreaves is 36 years of age, originally from England and resides in the Cheat Lake area of Morgantown, WV.

“He was last seen approximately two weeks ago. He is described as a white male with brown hair, 6’2”, 220 pounds and has a tattoo of a family crest on his right arm.

Former teammates and teams have joined the campaign to find Mr Hargreaves.

Luke Mawson, media manager at Bradford Bulls, told LancsLive that the club was hoping for a positive outcome, and praised the ‘hard working’ and popular’ player who worked ‘incredibly hard’ for them.

He told LancsLive: “We are waiting for some good news to come through. We have shared this on our social media channel to try to increase the awareness of it.

“We hope he is found safe and well – fingers crossed we get some good news.

“He did many positive things for us; we are thinking about him and his family at this moment in time.

“He worked incredibly hard as part of his job – and put his body on the line and did so for this club, like everybody who plays for us. He was hard working, popular, and all of his former teammates across the word are thinking of him and hoping for a positive outcome now.”