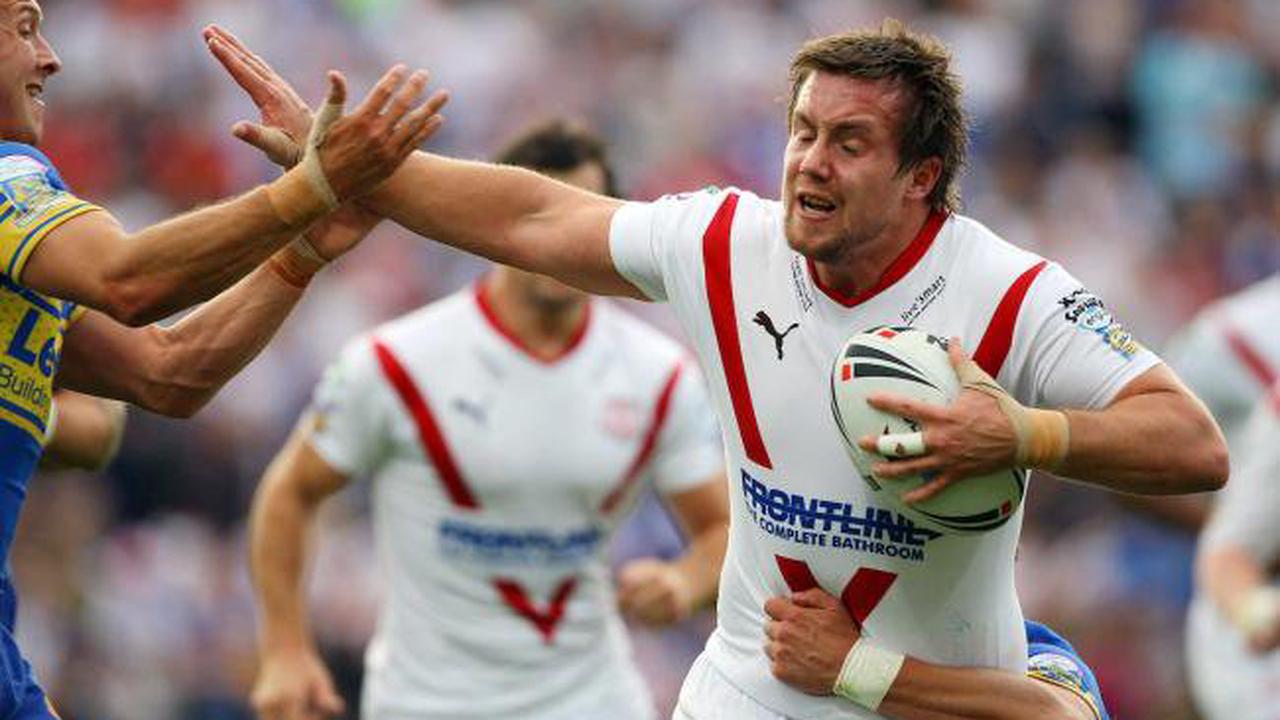 The family of a former rugby league star who has been missing from his home have appealed for help in finding him.

Bryn Hargreaves, 36, who played for Wigan Warriors, St Helens and Bradford Bulls, has been living in the US for the past 10 years.

He had been in regular touch with his family but they have not heard from him since just after New Year.

His younger brother David said: “We are desperate to find him.

“He was single and lived alone, the last time we spoke was January 3.

“He doesn’t have a car and will either be using Ubers or walking.

“His apartment was found to be empty on January 12 so we contacted the police after that.”

He had been living in Morgantown, West Virginia, where police say he has been reported as missing.

He tweeted: “He’s a good fella Bryn… hopefully he is found safe and well.”

Hargreaves, a prop forward who began his career with Wigan in 2004, also played for St Helens in their 2008 Super League Grand Final defeat by Leeds Rhinos.